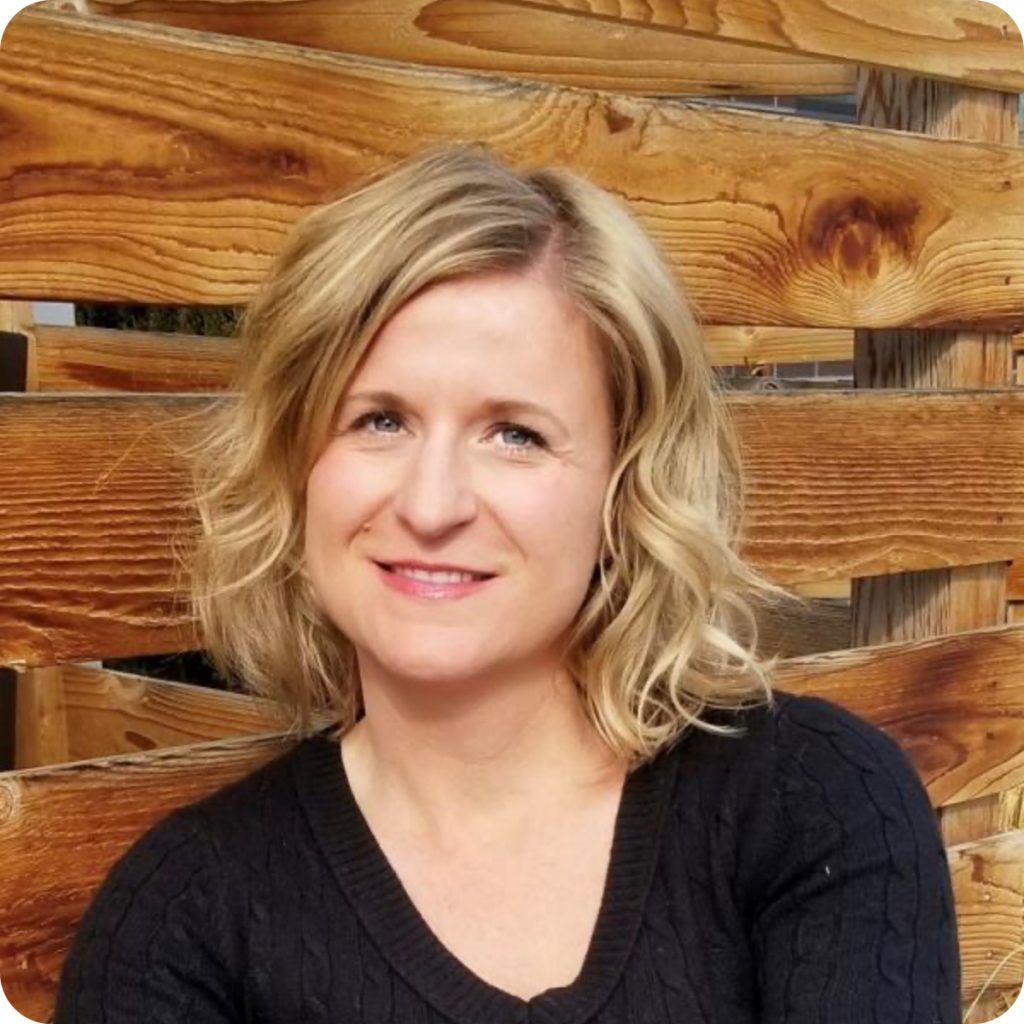 Michelle joined DCAC in May 2020 as the Development Director and is excited to help carry out our mission. Early in her career she built a successful publishing franchise from the ground up by leveraging skills in strategic planning, human resources, team building, as well as sales and business development. In 2016 she sold her […] 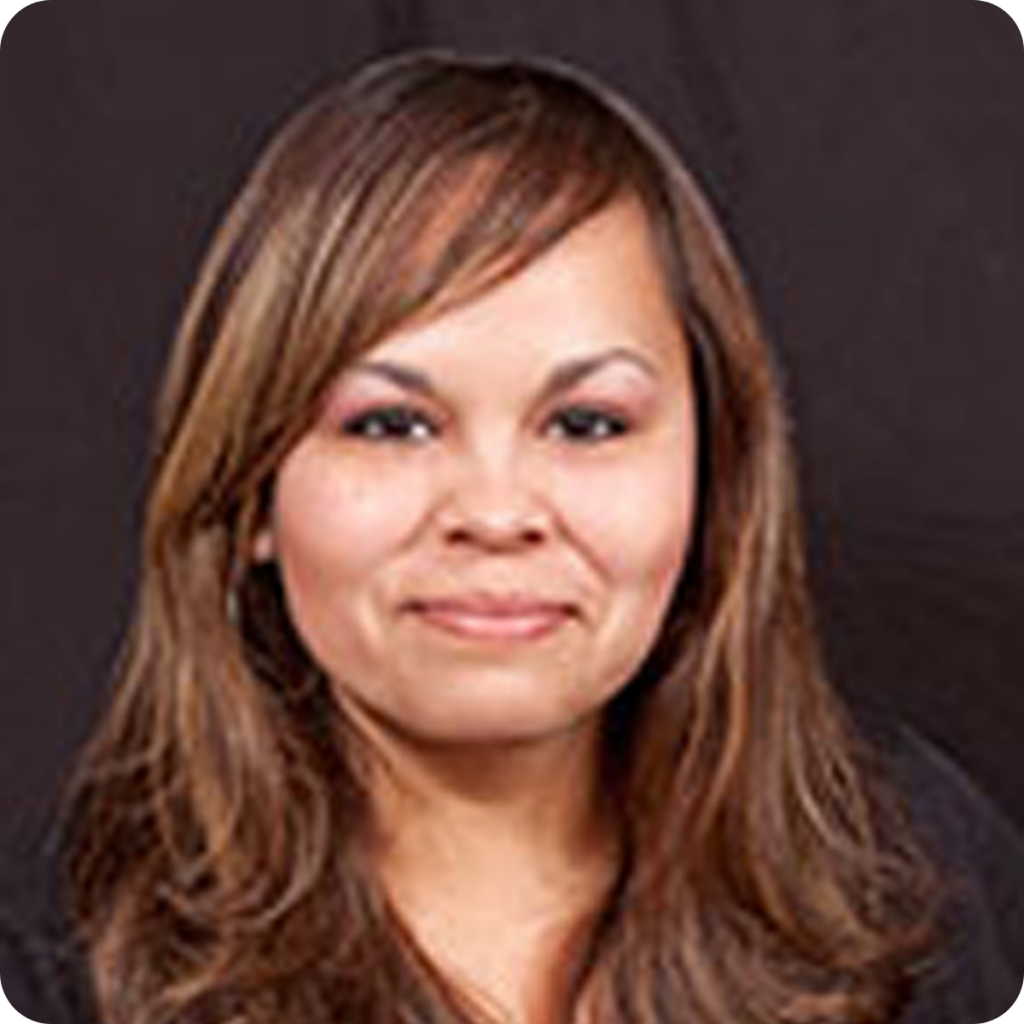 Raquel joined DCAC in 2007 after beginning her career as a victim advocate in 2006 as an intern with COVA (Colorado Organization for Victim Assistance), the Westminster Police Department and Project Safeguard.  Raquel holds a bachelor’s degree in Human Services from Metropolitan State University of Denver and specializes in serving Spanish-speaking families. In addition to guiding families through […] 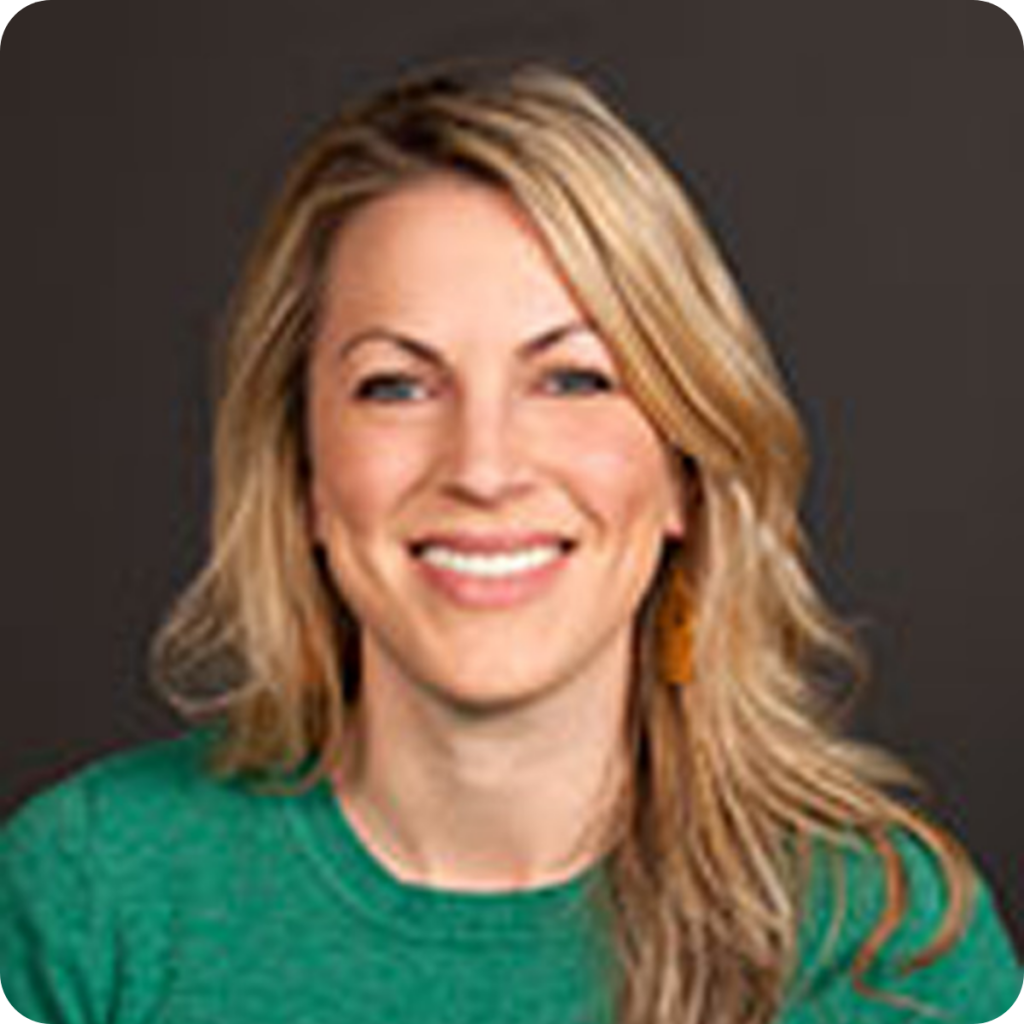 Cathy is a Licensed Marriage and Family Therapist (LMFT) with extensive experience working with child and adolescent survivors of sexual abuse and trauma. Cathy joined DCAC in 2009 as a child and family therapist. During her 13 years with the organization, she has served in roles in a number of different areas. Cathy was DCAC’s […] 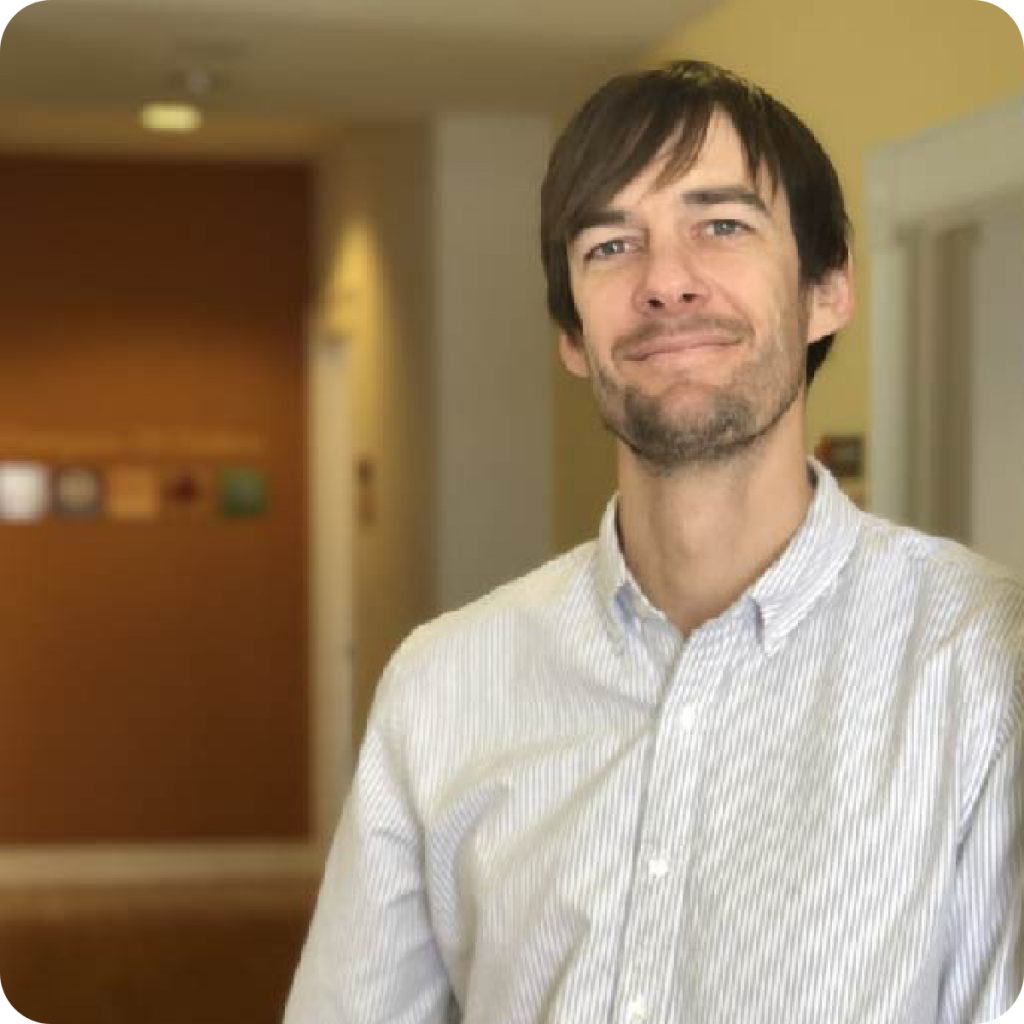 Zach joined DCAC as Director of Finance and Operations in 2018. He began his career in nonprofit finance and administration before moving to Mozambique in 2011 as a Peace Corps Volunteer. He stayed in the country for seven years, eventually leading finance and operations for an international development organization operating in Mozambique. Zach is originally from […]