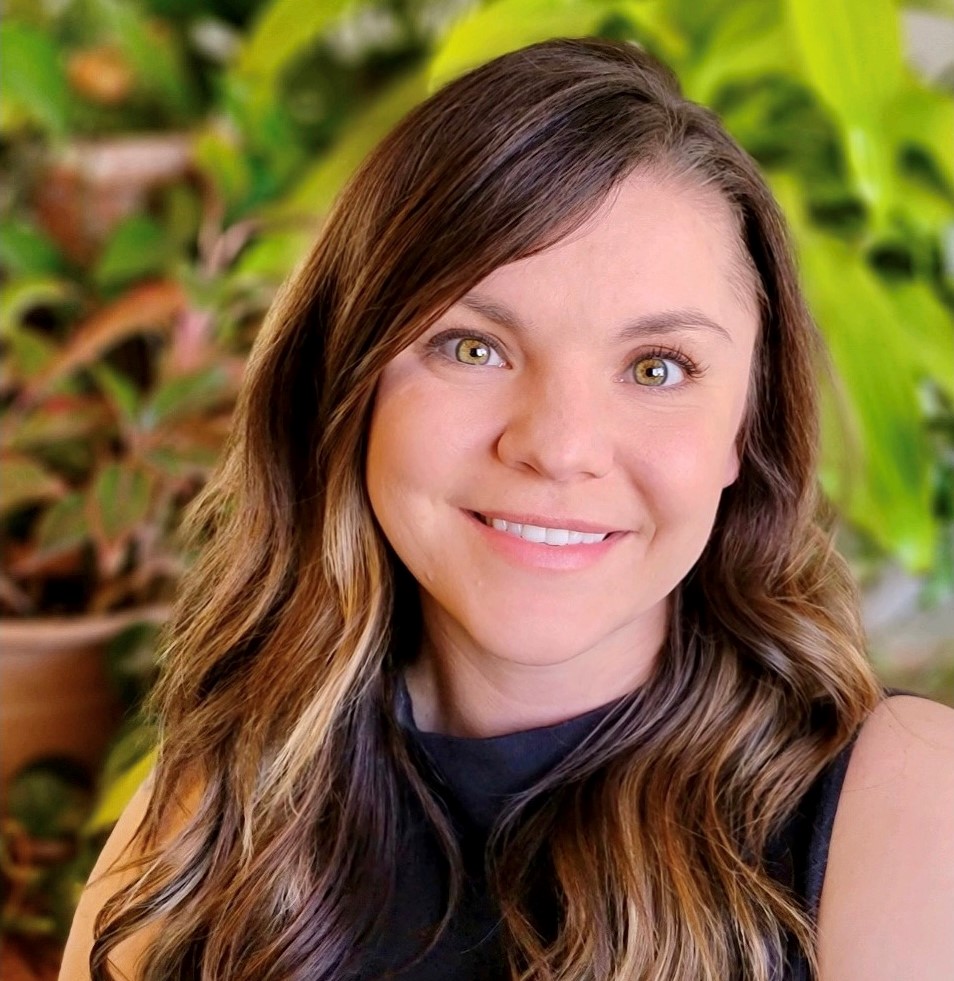 Hollie began Forensic Interviewing in 2015, joining the CAC field with prior experience working with children and families in both a community mental health and in a developmental research setting. She has a Bachelor’s degree in psychology from Wichita State University and a Master’s degree in Human Development and Social Intervention from New York University. […] 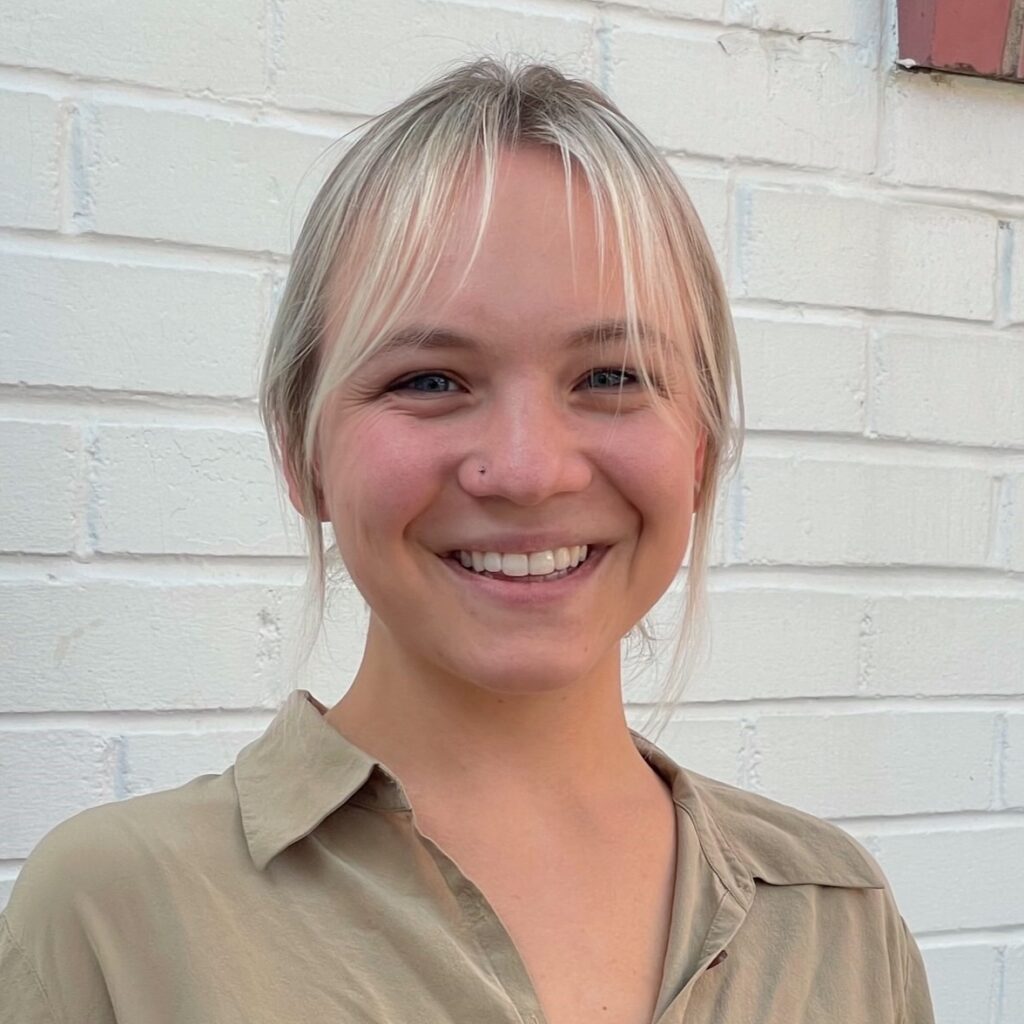 Cori’s time at DCAC began with an internship with both the Treatment and Prevention teams in 2020. They officially joined the Rapid Response Team at DCAC in September of 2021 as a Family Advocate, then in March 2022 moved into a dual-role position of Forensic Interviewer and Family Advocate. Originally from the Midwest, they moved […] 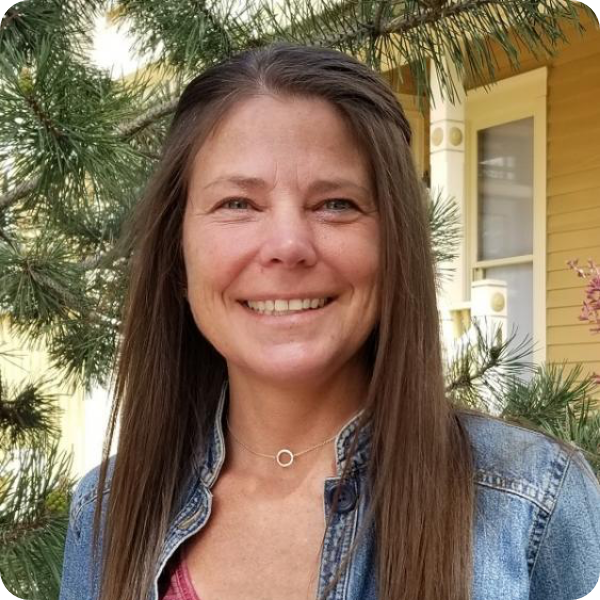 Wendy joined DCAC as a forensic interviewer in 2017. She came to the organization with 6.5 years of experience interviewing children as a social worker with the Denver Department of Human Services. In this role, she interviewed victims of abuse and neglect. Wendy also acted as part of the multidisciplinary team coordinating care for victims and their […] 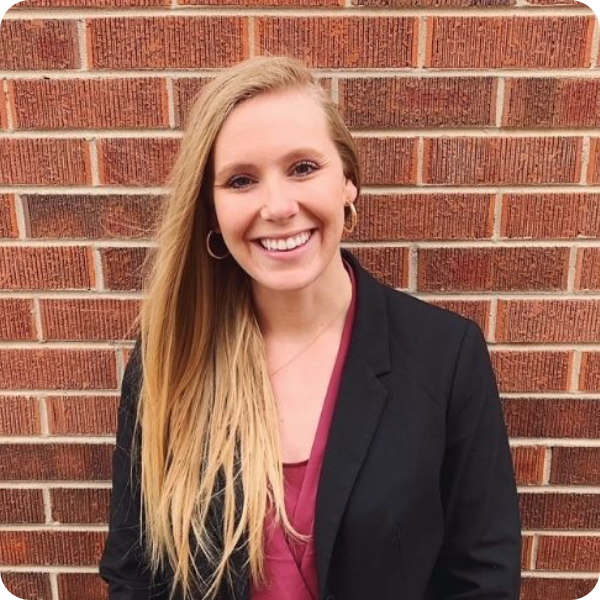 Angel joined the DCAC as a bilingual forensic interviewer in 2021. Angel was born and raised in Madrid, Spain before moving to the USA to study Sociology/Criminology. While obtaining her degree, she worked in various roles including federal law enforcement internships, non-profit work with anti-human trafficking organizations, campus security, and student leadership positions. Angel also […]