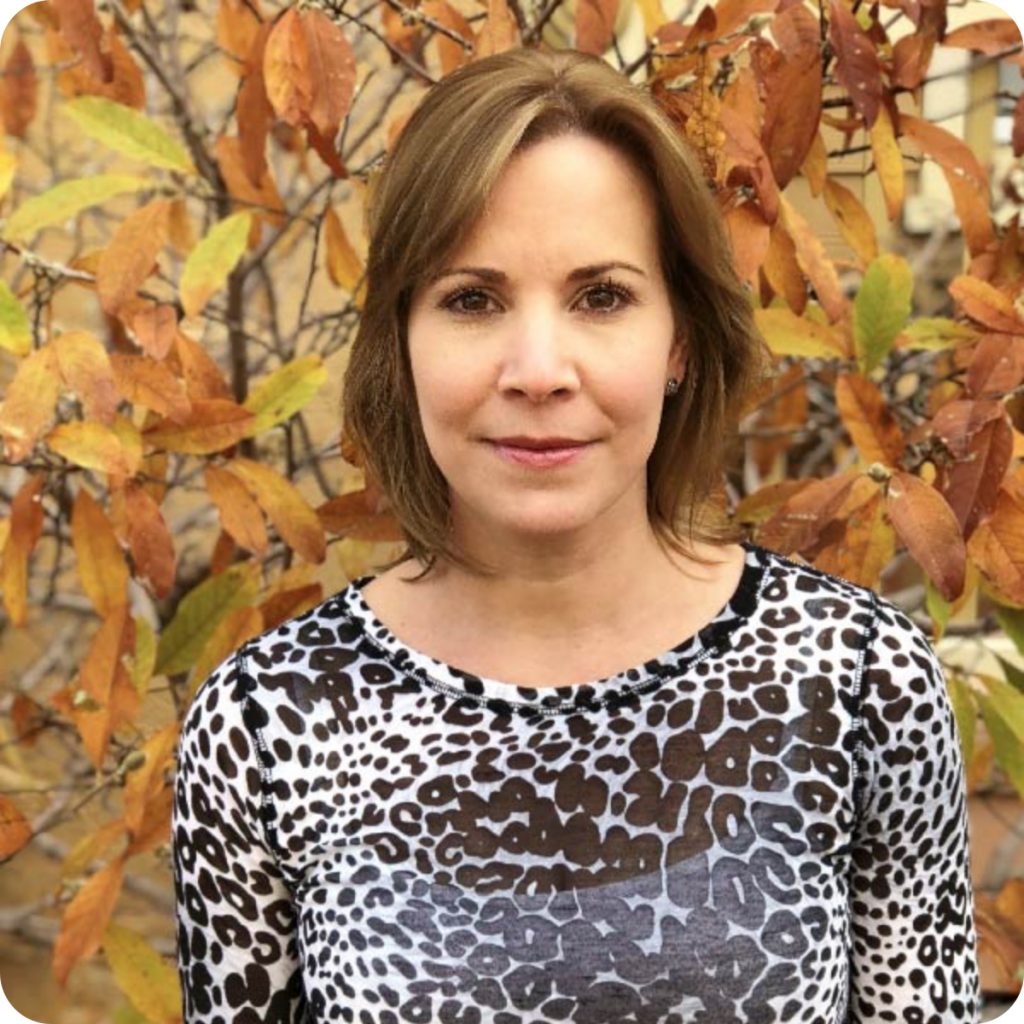 Angela is a bilingual, bicultural therapist who has worked with traumatized children and their families since 1999. Special areas of interest for Angela are: early childhood development, the impact of trauma on the developing child and the effects of immigration on young children. At DCAC, Angela has played a major role in supporting the growth […]